2021 - Playoff and Championship Brackets will be

Teams will be awarded points during pool play based on the following system:

The team with the highest point total in their pool will move on to the playoffs.

If, at the end of the pool play, there is a tie in total points, the pool winner will be determined in the following manner:

2.  A comparison of total wins by team. The team with the most wins advances.

In case of partial games played due to weather the following ADDITIONAL criteria will be used to determine a division championship:


Playoff Format:The Championship game will consist of (1) 25 minute period. The same rules will apply as in pool play. If the score is tied at the end of the 25 period, a “sudden victory” period will be played until a winner is determined.

2021 - Playoff and Championship Brackets will be
suspended for Summer, 2021 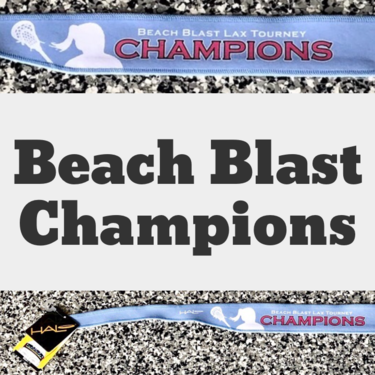