​​​​Beach Laxin...
With a combined 60+ years of girls lacrosse experience, we understand THE elements of an exemplary lacrosse tournament experience...

with ranking as high as #9 Nationally 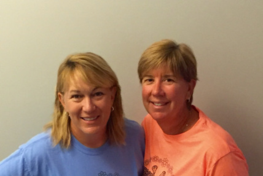